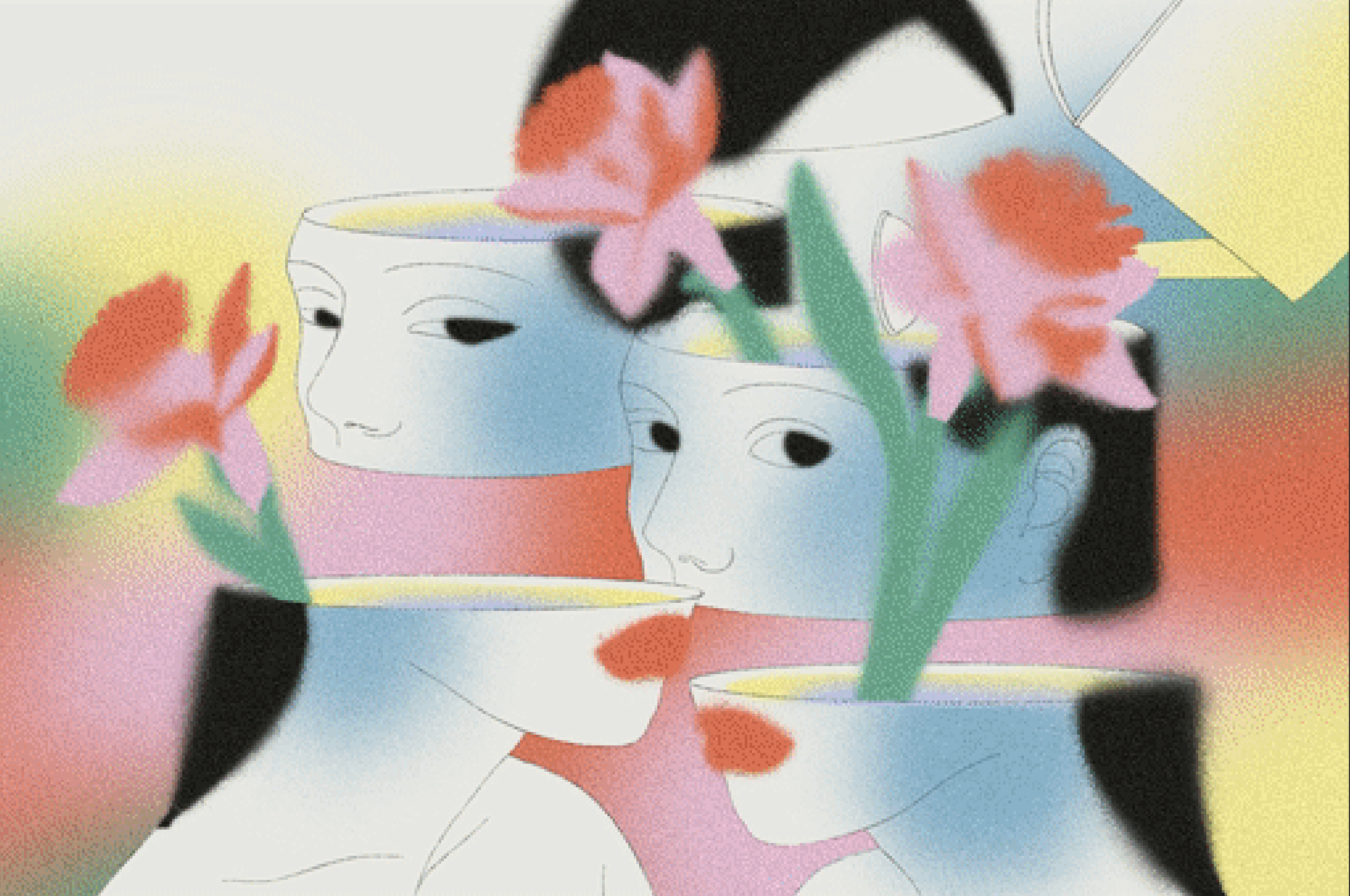 When William Sparks was a 27-year-old graduate student in psychology, he wrote a paper on his divorce from his high school sweetheart. They had started off as equal partners. But she had grown increasingly dependent, he said, and he resented having to make all the decisions.

His professor, a psychologist known for blunt honesty, called him into his office. “How did you help create this dysfunction?” he asked.

“I’ll bet you had to have the last word in every argument,” the professor said. “Did you give unwanted advice? Were you always right, which made her always wrong?”

“It felt like a punch in the stomach,” Sparks recalled. Soon, he admitted to himself, “he was right.”

It was “a defining moment,” said Sparks, now a leadership development expert and professor at Queens University of Charlotte in North Carolina. His professor had given him the gift of self-awareness.

Psychologists call self-awareness an aspect of emotional intelligence. It’s the capacity to reflect on oneself and “to accurately assess one’s strengths and weaknesses,” said Ramani Durvasula, a clinical psychologist in Southern California. “The other half is being aware of how you affect other people.”

Being attuned to how our conduct affects others might cause them to reciprocate in kind. “By being self-aware, we may actually leave people feeling more comfortable, leading to a far more prosocial and healthier social environment,” she said. “I actually think that self-awareness would change the world overnight if everyone could practice it.”

Self-awareness is key to a life well lived, said Rick Hanson, a psychologist who is a senior fellow at the University of California at Berkeley’s Greater Good Science Center.

“The more aware you are, the more information you have,” he said. “You can be guided by that.”

In an increasingly distracted and technological world, though, self-awareness seems to be waning, Durvasula said.

Kara McDuffee realized in her mid-20s that she wasn’t self-aware. Instead, she had followed an often-unquestioned script. “We don’t even realize the narratives that we’re subscribing to,” said McDuffee, now 29 and working in communications at a New Hampshire boarding school. She strove for the perfect relationship, the perfect career and the big life mission, she said, but still felt dissatisfied.

In therapy, she began to figure out what would make her truly happy. Seeing a counselor also helped her discover blind spots, including in her romantic relationships.

“Rather than going into those patterns that I used to — which ranged from extreme control issues to being hypercritical and argumentative — I stop that negative cycle,” she said, “and instead, I find a healthier way to outlet those emotions.”

McDuffee now writes on self-awareness and tries to plant seeds of self-reflection in teens, including those she advises and coaches in sports. “We have so many distractions with our phones and technology,” she said. “There’s never a moment where kids can pause and daydream.”

Instead, teens are bombarded with images of a supposedly coveted life that’s “just kind of fabricated on social media,” McDuffee said. “They’re just taking in all this information without necessarily having the skills to question that.”

Besides introspection, self-awareness also involves regulating how one thinks and acts in the moment and understanding how one affects others and how one is perceived, Durvasula said.

Self-awareness can be an important part of dating, among other things. Janak Jobanputra, 28, was walking home after another disappointing date when he stopped at a doughnut shop. The man behind the counter engaged him in friendly small talk. Jobanputra bought a doughnut, and the man handed him another doughnut free. “You know what? I like you. You seem like a really nice guy,” Jobanputra recalled him saying.

Jobanputra, a Manhattan resident who works for a medical device company, tried to reconcile the events of the night. Was he the good guy that the doughnut shop owner saw? If so, why couldn’t his dates see that quality? “All of those interactions on dates make me question my self-worth,” he said. “ ‘Am I really a good person? Am I really the person who I believe I am?’ ”

The interaction in the shop “reinvigorated my belief in my self-worth. That mismatch triggered something in me,” he said. “How am I presenting myself in the wrong light in different areas?”

Becoming self-aware calls for self-compassion, Durvasula said. “Self-awareness doesn’t mean you walk around and think you’re great,” she said. “It is an accurate self-appraisal.” Everyone has strong and weak areas, she said.

It’s natural to feel defensive, but Sparks had the humility to accept his professor’s critique. Now, more than 25 years later, he sees a widespread reluctance to discuss any shortcomings. “I do think that, culturally, we’ve shifted from that and that troubles me greatly,” he said. Instead, society overemphasizes finding one’s strengths.

Self-awareness can bring collective good. “For how many people who are out there knocking themselves out to get good abs,” she said, “I wish people would put that same effort into developing self-awareness.”

Self-awareness isn’t a fixed state of being either self-aware or not. Rather, “there’s a real dynamic quality,” Durvasula said. It’s possible to build self-awareness, and here are some ways suggested by experts:

Slow down: “We are all moving so quickly. And in that quickness, that really drives the stress, the anxiety, the distractions,” Durvasula said. “It’s very difficult to be self-aware when we’re jumping from thing to thing to thing.”

Reflect: Think about how your life is going, Hanson said. “What patterns aren’t serving you well? What are you afraid of or avoiding? What are you failing to develop, maybe from fear? What’s left out?” he said.

Consider strengths, too. “Most of the time, people are quite aware of their failings and faults,” Hanson said. “They’re not very aware of their steadfastness, their good intentions, the ordinary kindness in them.”

Spend time with others: Social interactions teach us a lot, Durvasula said, whether we’re hanging out with friends or simply going to the grocery store. “Be aware of how you are impacting other people through your conduct, through your words, through your actions,” she said.