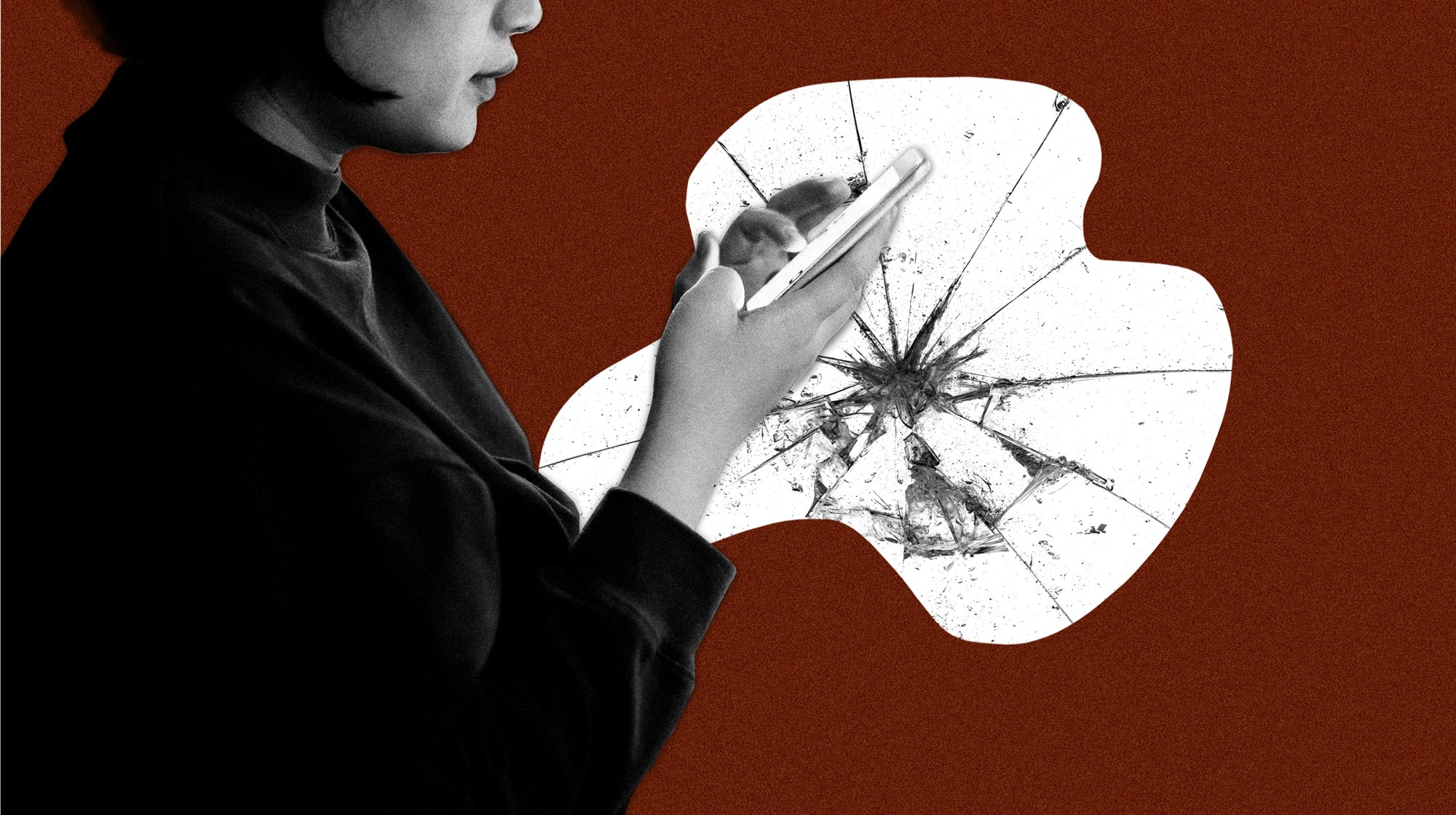 When the pandemic-related lockdowns started in March, staff at several Asian American domestic violence organizations watched with concern as a hush fell over their work.

Clients who had previously told them of abusive partners who choked them, struck them in the face or threw them down stairs were now saying: “Don’t call me. It’s not safe.” Not only were their partners watching them around the clock, but many abusers took away their phones, cars and credit cards, making it harder for women to seek help or leave.

But after lockdowns eased in May and June, calls for help surged as Asian American women reported increased abuse during the pandemic. Now, some experts say they’re seeing another spike as fears of another lockdown in the fall or winter are prompting women to flee abusive situations when they have the chance.

“We don’t know if there’s going to be a second wave,” said Kavita Mehra, executive director of Sakhi for South Asian Women, which serves recent immigrants in New York City. “Survivors are looking at this moment in time as a window to be able to leave their perpetrator.”

According to Mehra, 166 women called Sakhi for help in January. In March, as New York went into quarantine, the number plummeted to 53. Many of these women, Mehra said, speak little English and have no family or friends in the United States, leaving them completely dependent on their partners. Many lived in Covid-19 hot spots, such as Queens and Brooklyn. In April, calls started rising, and in June reached 224, exceeding pre-pandemic levels, she said.

Bindu Fernandes, executive director of Narika, a domestic violence organization in Fremont, California, said she saw a similar dynamic. When the Bay Area started sheltering in place in March, she heard from women that they were afraid to reach out for help. But as restrictions loosened, a surge of survivors contacted Narika, which offers a multilingual, confidential help line, safety planning and culturally sensitive services for South Asian women. The callers included a new demographic: affluent tech workers. “Now, the abuse is related to smart homes and smart TVs and smart recording,” Fernandes said. “The sophistication is almost scary to see.”

The Asian Women’s Home in San Jose, California, which serves mostly Chinese and Vietnamese clients, also saw a 45 percent increase in women seeking help filing restraining orders during the pandemic, said the home’s domestic violence program manager, Melissa Luke. Many women also needed emergency shelter, so after its own shelter filled to capacity, the group has placed more women in hotels during the pandemic than all of last year, Luke said.

In addition to rising rates of domestic violence, a new study from Brigham and Women’s Hospital in Boston shows increased severity. Researchers found that among patients who sought emergency care for domestic violence during the early months of the pandemic, there were more instances of high-risk abuse involving strangulations, stab wounds, burns and the use of knives and guns.

Mehra said that some clients have suffered severe abuse, including intensified sexual violence.

“I think the stress from the pandemic has resulted in more extreme forms of violence,” she said.

Despite this surge in reporting, experts said that cultural factors often prevent Asian American women — already the least likely group to report abuse — from seeking help. Domestic violence is often viewed as a deeply stigmatizing, intensely private matter in many Asian American communities, they said, even though one report by the Asian Pacific Institute on Gender-Based Violence showed lifetime prevalence rates as high as 55 percent.

Women can face strong cultural pressures to conceal abuse and stay in turbulent marriages. “There is this notion that this is our dirty laundry,” said Fernandes, of the group Narika. “If a woman does leave, community members might ask: ‘Why couldn’t you stay? Did you have to separate and cause chaos for your children?’”

At the same time, many Asian American women face compounding factors such as racism and threats of deportation. Mehra, of the group Sakhi, said perpetrators often use immigration status as a form of power and control. Women may not report abuse if they are undocumented or come from countries where the police and court systems are viewed as adversarial, not protective. And amid rising anti-Asian racism — more than 2,500 Asian Americans reported incidents of discrimination or racism during the pandemic, according to the group Stop AAPI Hate — many women may also decline to leave an abusive home for fear of having to go out in public.

In addition, the economic fallout of the pandemic has meant that many women are worried about financial instability, Mehra said. Most of her clients who work outside the home are low-wage, hourly workers who had lost their jobs, making them more dependent on abusive partners. “The economic fallout from the pandemic has been catastrophic,” she said.

The fear of Covid-19 also affects many survivors. Mehra worked with a mother who stayed in her home even as violence escalated because she was afraid that leaving would expose herself and her children to the coronavirus. “She continued to experience violence because of her fear,” Mehra said, noting that Sakhi can help get survivors to a friend or family’s house.

Eventually, the woman decided that the risk of severe abuse outweighed the dangers from the coronavirus. Sakhi paid for an Uber driver to whisk the mother and her children to safety with relatives in a neighboring state.

If you or someone you know is experiencing domestic violence, contact the National Domestic Violence Hotline by calling 1-800-799-SAFE (7233), visiting www.thehotline.org or texting LOVEIS to 22522. Culturally-specific resources can also be found at apigbv.force.com.