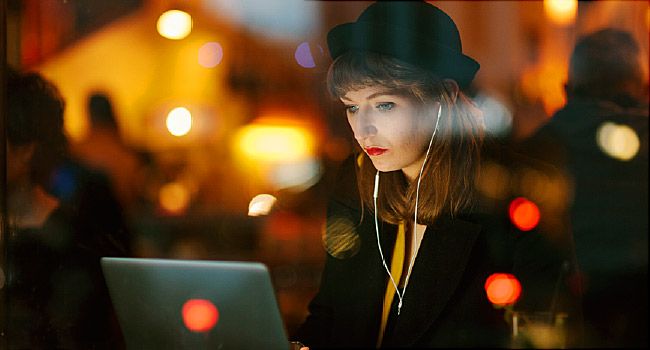 A generation ago, comforting traditions surrounded grieving families: a sympathy card in the mailbox, a floral arrangement, a hot casserole delivered to the doorstep.

In recent years, though, much of people’s grieving has migrated onto social media, with all of the benefits and pitfalls. Online, the rules of etiquette are murky, so public condolences can bring solace to the bereaved or shock them with rude questions and ill-considered comments.

And yet, much about mourning remains the same, says Jocelyn DeGroot, PhD, an associate professor of communication at Southern Illinois University Edwardsville. “Before social media, we grieved in the same way,” she says. “Widows have always written to their deceased husbands. People have always celebrated birthdays after the person has died and the anniversaries of the death.” Those rituals have continued on Facebook, Twitter, and other platforms.

In many ways, social media has been a boon to those who have lost loved ones, according to DeGroot, by allowing them to notify a large group all at once, for example. “Sometimes, it’s hard to have to repeat: ‘So-and-so died, so-and-so died.’ Just making that blanket announcement or statement means that you don’t have to relive it every time,” she says. Sharing about a death on social media can bring family members an outpouring of support, she says, even from people who usually aren’t in touch.

But there are drawbacks, DeGroot says, such as “the nosy people, the rubberneckers. They’re Facebook friends, but they’re so far removed from being an actual friend and yet they feel that you owe them details. They feel entitled to know the full story.”

It’s natural to want to know how someone died, but if loved ones haven’t revealed the cause of death, it’s not a good idea to air the question publicly. “If you’re close friends, they’ve probably already told you in a different channel than Facebook,” DeGroot says. “If you’re the one who has to ask what happened, it’s probably not your business.”

Others might leave insensitive remarks on social media unwittingly. “We’re not really taught very well how to offer condolences. Someone might say, ‘Oh, I know how you feel because I had a dog die,’ and so that’s the same as your grandpa dying. It feels like you’re downplaying the death,” DeGroot says.

If you’ve left condolences online, don’t forget to follow up in real life, she says. Check in with a grieving friend by phone or better yet, offer to lend a hand with errands or household chores or swing by with that nourishing casserole.

Social media can be a magnet for gaffes that are hurtful in a time of bereavement. Steer clear of online blunders with these condolence tips from DeGroot.