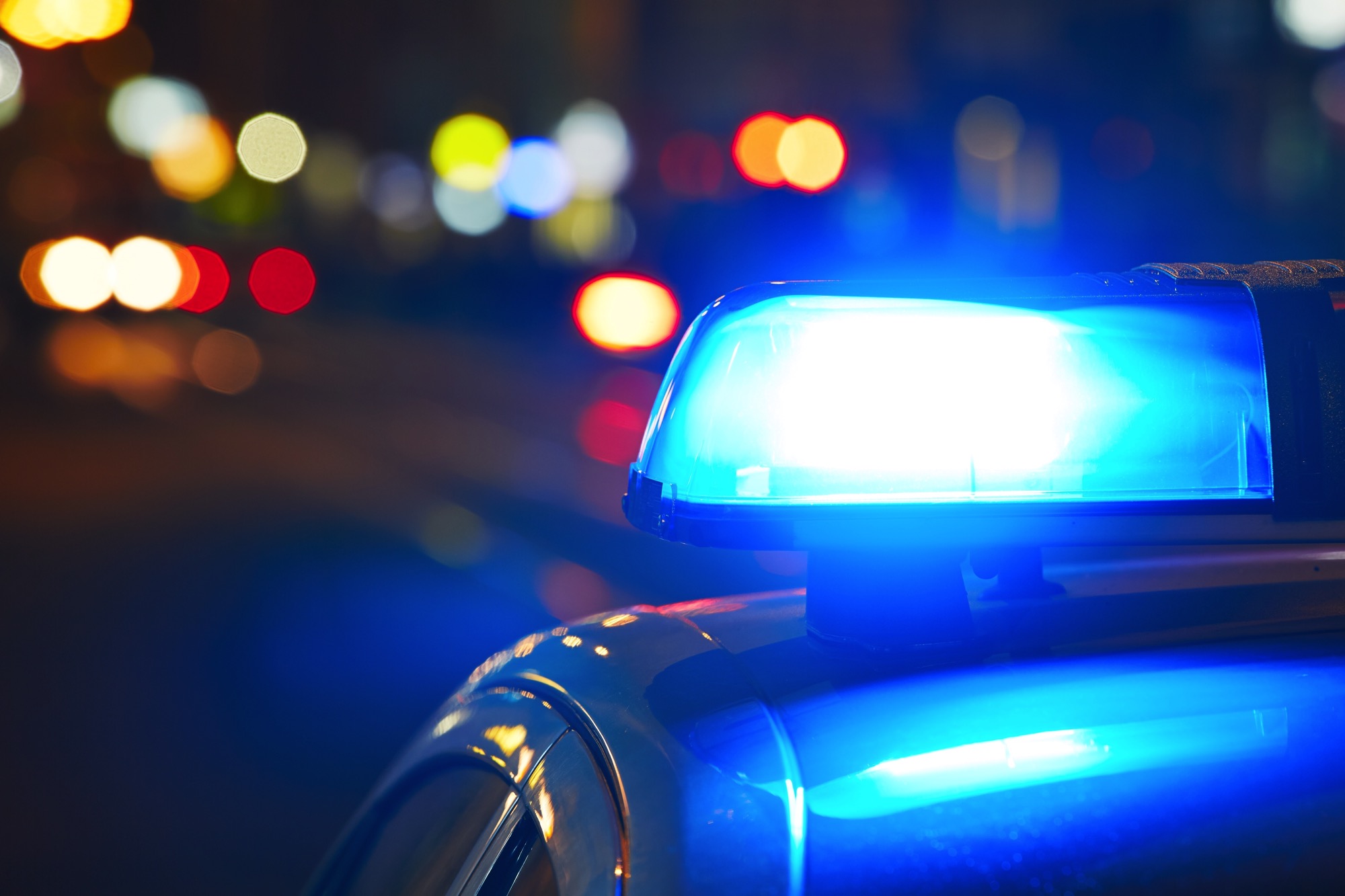 In 31 years of police work, Sgt. Mark DiBona has witnessed a torrent of human tragedy. But it took a child’s death a decade ago to crush his spirit.

DiBona was sitting in his police cruiser at 3 a.m. when a mother drove up and screamed that her 6-month-old son had stopped breathing. Firefighters at a nearby station were out on a call, so DiBona tried to revive him with CPR. But the baby died from sudden infant death syndrome.

“I felt worthless that I could not save the baby through my training, and I tried my hardest,” he says.

After he attended the baby’s funeral, the nightmares started.

The baby appeared in terrifying dreams: in his mailbox, at the dinner table with him and his wife, in the passenger seat of the police car.

In one nightmare, the doorbell rang and DiBona answered it, startled to find the baby lying on his doorstep. “He was lifeless,” DiBona says. “I started doing CPR again, and I woke up in a cold sweat, yelling and screaming, just feeling bad that I couldn’t save the baby.”

During the day, DiBona was tormented by intrusive thoughts, as well as guilt and shame — negative emotions that kept intensifying. He isolated himself from other officers.

Like soldiers and veterans, cops prize a show of toughness, and acknowledging PTSD is hard. “It takes a lot for cops to talk about their internal feelings because we don’t want to be judged or we’re afraid our gun will be taken away from us. We may lose our job,” DiBona says. “I held all that in, and I told very few people what was going on.”

Not being a cop, even his wife couldn’t understand fully, he says. For DiBona, escape came in the form of heavy drinking and binge eating. He gained 40 pounds, stopped shaving regularly, and showed up at work in a wrinkled uniform.

Although a single traumatic incident can prompt PTSD, so can chronic exposure to trauma, such as the ghastly events that police, firefighters, and other emergency responders see repeatedly on the job. About 7% to 19% of active-duty police have PTSD related to their work, according to a study that looked at research on PTSD and police officers. The number would be even higher if it included cops who have post-traumatic stress but whose symptoms aren’t severe enough to make a formal PTSD diagnosis.

DiBona says he had also been molested as a boy, and researchers know that childhood trauma — in fact, any previous trauma — increases the risk for PTSD later on.

The stakes can be serious. Police officers with PTSD may take their own lives. DiBona has known four cop friends who have died by suicide. All showed signs of PTSD, he says.

He almost joined them. One night, he wrote a suicide note to his wife, mother, and fellow cops, intending to shoot himself. “I felt completely useless. I had to commit suicide to have my pain go away, and hopefully, God would understand why I did it because I felt like a failure,” he says. But he stopped when he thought of his wife finding his body.

Shaken, he finally sought help. He was diagnosed with PTSD and depression, but DiBona found it hard to connect with a therapist until he found one who was an ex-cop. She understood how PTSD and depression had sapped the sense of strength and confidence that was so important for him to function. 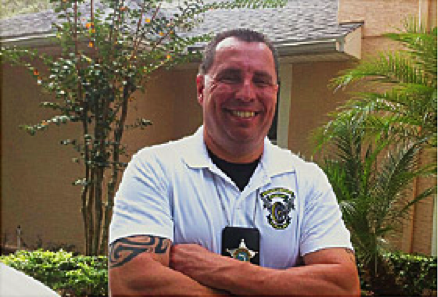 Besides counseling, he takes medication for PTSD and depression, and he attends a support group with eight retired and active police officers.

During therapy, he also learned breathing and relaxation techniques to help quell the anxiety of PTSD. Now, when he feels jittery teaching infant CPR to police academy students, he breathes to calm himself.

Ten years later, he still has occasional nightmares about the baby. Some triggers remain. He still tenses up if he hears news of an infant dying, if he goes on a medical call of any type, or if he drives by the fire station where the baby died.

Through Badge of Life, a police mental health program that operates in the U.S. and Canada, DiBona now talks to police officers and other emergency responders about PTSD, depression, and suicide.

“When I first started telling my story, I talked out of anger. I felt very upset because nobody understood what I was going through,” he says. “Now I use a lot of humor and I make fun of being a cop.”

He encourages all police officers to get a voluntary mental health checkup once a year with a professional. Cops distracted by PTSD pose a danger to themselves and their fellow officers, he says.

“I tell my story now to give people strength who are struggling like I was.”

PTSD Goes Beyond the Battlefield