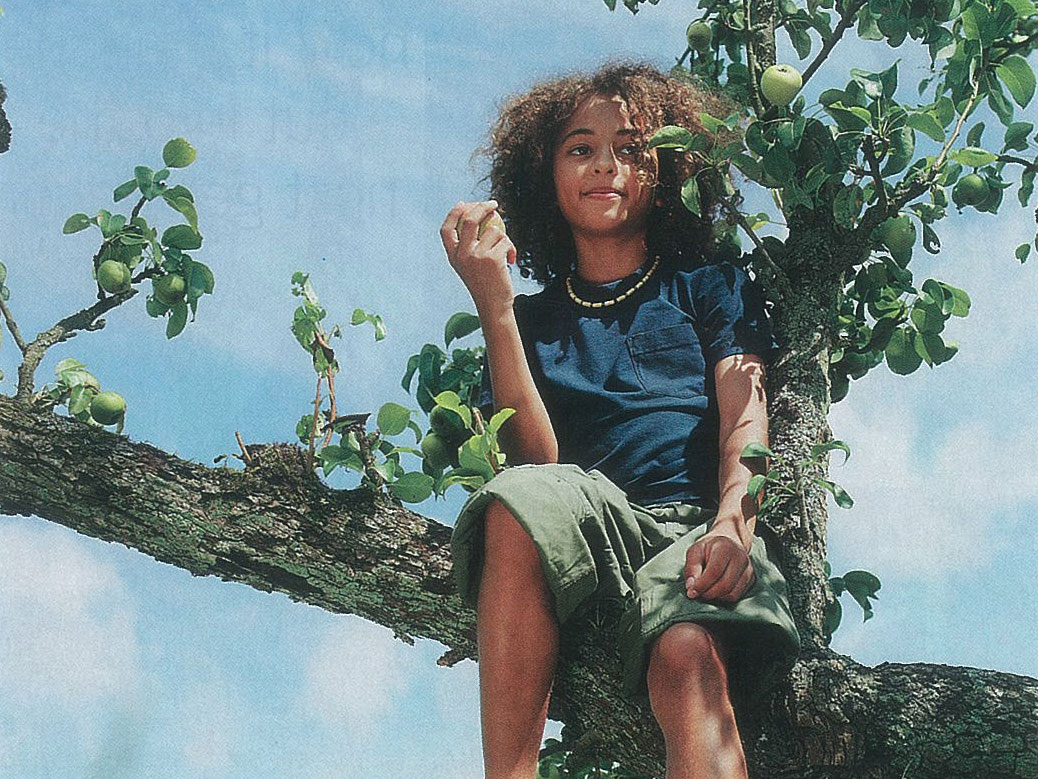 If Lynne Boschee were to draw her family tree of depression, it would branch across three generations to include her father and her brother and his two teen-aged children. On one limb would be Boschee herself, who had postpartum depression. Her 4-year-old son, Jack, doesn’t have the illness, but she worries that his excessive fears and panic attacks spell an anxiety disorder, which experts say is often a childhood precursor to depression.

This multigenerational portrait of depression unsettles others whenever Boschee mentions it. “They don’t know what to say. They change the subject really quickly,” says the 42-year-old communications consultant in Phoenix. Since she believes that her family is genetically vulnerable to depression, she speaks openly to fight the stigma and secrecy, she says. “I think that depression and anxiety run in families, just like heart disease and diabetes.”

Doctors recognize that depression can weave a long thread of despair. “Depression is highly familial,” says Myrna Weissman, PhD, a professor of epidemiology and psychiatry at Columbia University. She began studying depression in families in 1982 and has now tracked three generations of family members with the disorder.

When a parent has depression, a child faces three times the risk of becoming depressed, compared to a child without a depressed parent, Weissman says. If the parent developed the mental illness before age 20, the child’s risk rises four- to fivefold.

Is There a Blues Gene?

Is it nature or nurture? Most likely, both. Depression is a complex disorder in which both genes and environment probably play a role, Weissman says. So far, research suggests genetic vulnerability that makes some people more likely to develop depression, but scientists haven’t yet found a depression gene.

They are looking for answers among several genes. “They’ve identified areas that are very interesting — genes of interest,” says Weissman, who is currently conducting a large study on the genetics of early-onset depression.

In fact, her study fits into a wider web of work by scientists around the globe who are chasing down possible genetic causes of depression. “There’s a lot of work going on right now,” Weissman says. “Actually, what we’re trying to do is put together all these studies and do a genomewide association study, and that’s under way. That’s been done successfully and identified gene susceptibility for Crohn’s disease and diabetes, and we’re doing the same thing with depression.”

Genomewide association studies have been possible only since the Human Genome Project was completed in 2003. Such studies give scientists a new tool in which complete sets of DNA from many people are scanned to find genetic variations that contribute to common and complex diseases, including asthma, cancer, heart disease, and mental illnesses, such as depression.

For Boschee, her brother’s diagnosis of depression during his 30s gave both siblings insight into their father’s unhappiness. In the 1970s, he was a small-town Montana newspaper publisher whose undiagnosed depression led to hopelessness, divorce, and other problems before his death from emphysema at age 50. “He would become incapacitated, unable to get out of bed — very, very unhappy. He had problems with drug and alcohol abuse,” Boschee says. “He just got taken out of life very easily.

“My dad was this really brilliant, creative guy — beautiful family, thriving business — and had every reason to be happy,” she adds. “And when my brother was diagnosed, it suddenly made sense to us why he wasn’t, and it was because he was dealing with an illness.”

When Boschee’s brother became so depressed that he couldn’t concentrate on his job, he joined the roughly 14.8 million American adults who struggle with major depression in any given year. Unlike his father, he sought help and began taking antidepressants. “He was so aggressive in treating it because he has children and he really wants to be there for them,” Boschee says. When his two teenagers developed depression, they, too, got prompt treatment.

Boschee developed postpartum depression after the birth of her first son, Jack, and recovered after 18 months of treatment. Even with so much family depression, she was surprised when during toddlerhood, Jack began showing symptoms of anxiety, such as extreme nail-biting and fear of loud noises and imaginary creatures. Now 4, he has begun having panic attacks. The first time, “He had come home from school and was on the couch and told me that his heart was beating too fast and that he couldn’t breathe,” Boschee says.

Jack’s situation fits with some of Weissman’s observations. When she studied her three generations of depressed family members, offspring at high risk for the disorder often had anxiety problems as young children. Then onset of depression peaked between ages 15 and 34.

“The sequence seems to be anxiety disorders, mostly phobias, before puberty. Then in adolescence you begin to see depression, and sometimes in late adolescence and early adulthood, especially in boys, you see substance abuse,” Weissman says. “If you have a child of a depressed parent and before puberty they start developing fears, that’s something to be cautious about.” While all small children have fears, those with anxiety disorders have unusually intense fears, experts say.

What Parents Can Do

Right away, Boschee took Jack to a mental health specialist for an evaluation. So far, her second son, Ben, age 1 1/2, shows no signs. But she plans to have specialists screen both boys regularly for depression as they grow.

“If we had heart disease in my family, I’d be vigilant about that,” she says. “As parents, we all want our kids to be perfect and happy and completely healthy. So my big hope was that this misses my kids –it’s not an easy thing to deal with in life. If it doesn’t, we’re going to get them the right help.”

That’s the proper approach, says Julie Totten, whose brother, Mark, took his life at age 26 after undiagnosed depression. “I felt devastated because he had a treatable condition,” she says. Totten founded Families for Depression Awareness, a group that helps families recognize and cope with depression and other mood disorders.

Totten suggests that families with a history of depression establish a relationship with a mental health professional before a child at risk develops symptoms of depression. “There aren’t many child psychiatrists, so if you have a crisis, it’s hard to find somebody,” she says. “It’s almost better to make an appointment and have regular checks.” And it behooves parents with a family history of the disease to educate themselves about the symptoms of anxiety and depression.

What else can parents do? Get treatment for your own depression, Weissman says, especially if you’re a woman. A depressed mother “is both a genetic and an environmental risk factor,” she says. Children of a depressed parent receive less care and attention and more criticism and exposure to marital strife. “That’s a very stressful environment for the child,” Weissman says.

In a 2008 study published in The American Journal of Psychiatry, Weissman reports that when women were treated successfully for depression, their children’s psychiatric problems, such as anxiety and behavior disorders, also improved, compared to the offspring of women whose depression did not lift with treatment. The women who got better became more interested and involved with their children, Weissman says. “There’s a lot you can do about it,” she says of familial depression. “If you can get the mother better and you can also get the child better, that’s a big success.” She is now studying depressed fathers’ effects on their kids.

Despite her sons’ young ages, Boschee says she talks in front of them about how depression has affected her brother and father, “just as we would if Grandpa had had heart disease,” she says. “For us, it’s just sort of the fabric of conversation. It’s not a secret, it’s part of their family, and it’s something that they’re going to need to be aware of for themselves and their family.”

Bipolar disorder, formerly called manic-depressive illness, is another mental illness that often runs in families and may be inherited. If one parent has the disease, a child faces a 15% to 30% risk. If two parents have it, a child’s risk rises to 50% to 75%. Another sign that bipolar disorder might be in the genes: More than two-thirds of people with bipolar disorder have at least one close relative with either this illness or major depression.

People with bipolar disorder have episodes of depression that alternate with bouts of mania or elation. The disease affects men and women equally, but women tend to have more depressive symptoms, while men have more manic symptoms.

Creating a bipolar disorder family tree might yield clues about whether this illness runs in your family. Bipolar disorder usually develops in late adolescence or early adulthood, although it can occur during childhood or later in life. Seek an evaluation from a mental health professional if your child or teen shows emotional or behavioral problems.  —KK