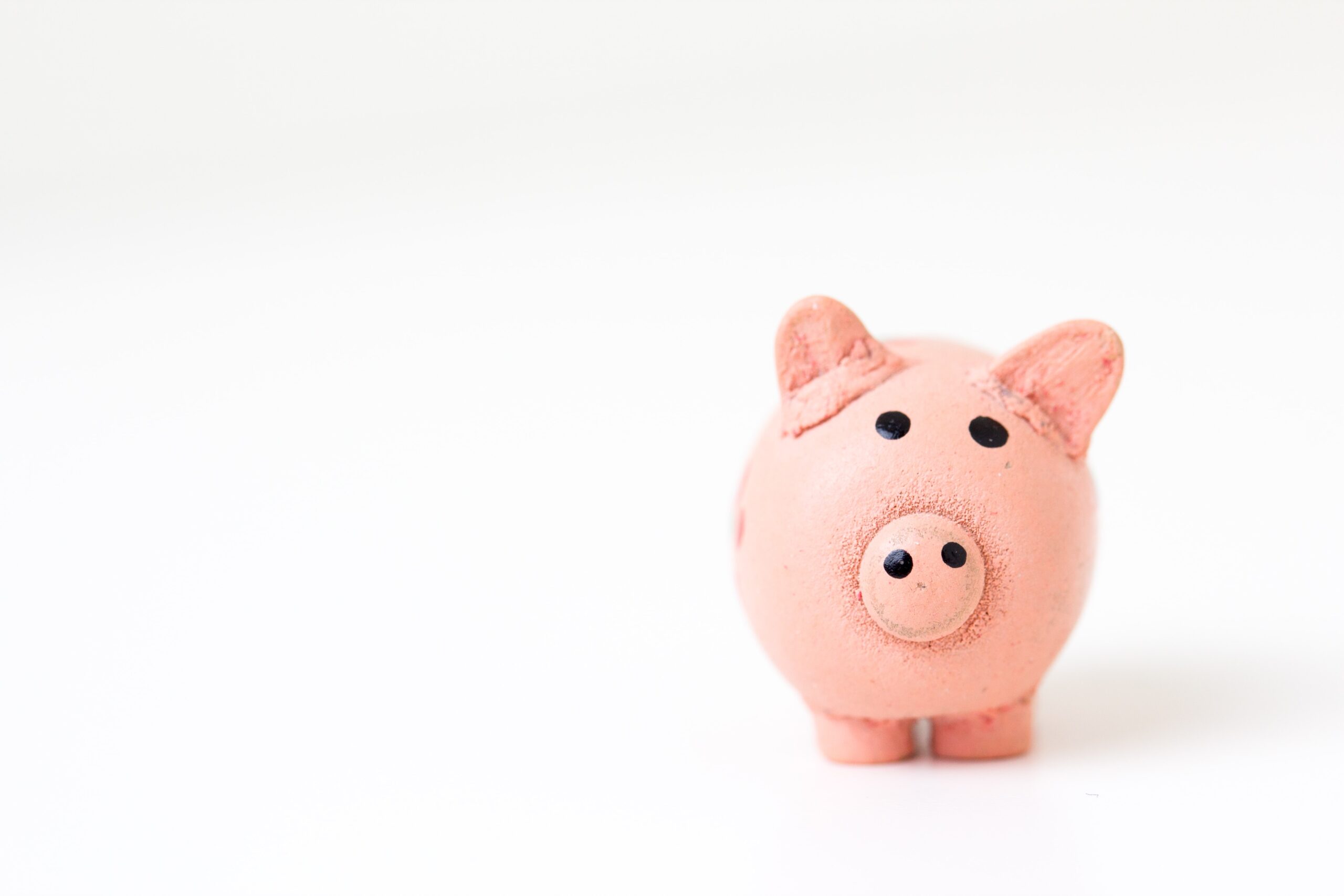 Photo by Fabian Blank on Unsplash
0

“Money can’t buy me love,” the Beatles once sang. But can greenbacks buy a measure of happiness?

Yes, psychologists say, but many people don’t know how to spend for maximum happiness.

“Money is an opportunity for happiness, but it is an opportunity that people routinely squander because the things they think will make them happy often don’t,” says Elizabeth W. Dunn, PhD, associate professor of psychology at the University of British Columbia.

As a young academic, Dunn had a personal stake in figuring out how to best spend one’s money. “I went from being a graduate student, making around $20,000 a year, to being a faculty member. While most people don’t think of professors as being wealthy, I suddenly found myself like ‘the nouveau riche,’ with a lot more money than I had previously,” she tells WebMD.

Being a psychology researcher, she sought scientifically-based advice on how to spend her money — not in terms of making financial investments, but to boost life satisfaction. “I was surprised to find out there was actually very little research on that topic,” she says.

As she delved into the subject, she discovered that people often misjudge purchases on three counts: “People mis-predict what will make them happy, how happy it will make them, and how long that happiness will last.”

Puddles of Pleasure, Peaks of Presumption

Other experts agree with Dunn’s view. Purchases, such as a remodeled bathroom or a new couch, may bestow delight, but the pleasure often vanishes faster than people expect — “like a springtime puddle evaporates under a stifling summer sun,” says Sonja Lyubomirsky, PhD, a psychology professor at the University of California, Riverside, and author of The How of Happiness: A Scientific Approach to Getting the Life You Want.

Take that remodeled bathroom, for example. At first, it’s a joy, but those positive feelings dwindle until the bathroom becomes ordinary and “completely fades into the background of one’s conscious experience,” Lyubomirsky says.

Furthermore, all those sparkling, new bath fixtures may heighten expectations and desires, creating a “lofty peak of presumption” that drives people to become dissatisfied and strive for more and more, Lyubomirsky says. “After one finishes remodeling one’s bathroom, the living room and bedroom now seem drab by comparison. People’s rising aspirations render rooms eyesores that were previously normal.”

Now, no one is saying that money and spending play a negligible role in happiness. In fact, wealthy people often have better nutrition and medical care, more meaningful work, and extra free time, Dunn says.

“And yet, they aren’t that much happier than those who have less,” she writes with co-authors Daniel T. Gilbert and Timothy D. Wilson in an article to be published in the Journal of Consumer Psychology. The article’s title: “If Money Doesn’t Make You Happy, Then You Probably Aren’t Spending It Right.”

So how can you spend your money to maximize happiness? Try these tips, experts say.

Tip 1: Buy experiences instead of things.

Many people assume that filling a large house with possessions will make them happiest. So why might a cooking class or vacation getaway trump a new kitchen floor or TV?

In one recent study, Cornell University researchers found that purchasing an experience tended to improve well-being more than buying a possession, in part because people are more prone to comparisons and buyer’s remorse with material goods.

Also, objects tend to deteriorate with time, but experiences can create lasting memories. If you share lessons or dinners and vacations with others, the social connections can make you happier, too, experts say.

People adapt faster to things that don’t change, such as material objects, Dunn says. But experiences offer more novelty and variety, which can extend enjoyment.

“Whereas cherry floorboards generally have the same size, shape, and color on the last day of the year as they did on the first,” Dunn says, “each session of a year-long cooking class is different from the one before.”

Tip 2: Consider that many small pleasures might be better than a few big ones.

Are you more likely to be happier if you save up for a few big-ticket items, such as a sports car, or if you indulge frequently in small things, such as lattes and manicures?

Saving up for a big purchase may be admirable. But in terms of happiness, “We may be better off devoting our finite financial resources to purchasing frequent doses of lovely things, rather than infrequent doses of lovelier things,” Dunn says. Research shows that happiness is more closely aligned with the frequency of pleasures, as opposed to the intensity, according to her.

Since frequent, small pleasures tend to be different every time — whether it’s a beer with friends or a new book — we don’t adapt to them and become bored as quickly, Dunn says.

Tip 3: Spend on others and not yourself.

Some research suggests that it really is better to give.

A few years ago, Dunn did an experiment in which researchers fanned out across the University of British Columbia campus and handed students a $5 or $20 bill. The students were randomly assigned to spend the cash on themselves or others by the end of the day.

In the evening, those who had been told to spend on others reported feeling happier — even if they spent only $5 — than those assigned to buy for themselves.

The emotional rewards of social spending can even be detected on MRI brain scans. In a University of Oregon study, people were given a chance to donate money to a food bank. Others were forced to give to the food bank through a tax-like transfer. Volunteering the money activated brain areas typically associated with receiving rewards, but so did the mandatory giving.

So the next time you buy a cookie, treat your pal, too.

Tip 4: Rent a dose of happiness.

In these lean times, it’s smart to be frugal. You can still enjoy something without having to own it, Lyubomirsky says, whether it’s a video, cabin hideaway, or a sports car.

If you love the thrill of driving a luxury car, rent one occasionally, she says. You’ll get the boost of pleasure, but not the hassles of changing the oil and tires or the burden of paying unpredictable repair costs.

Tip 5: When you buy, think about what you’re not thinking about.

Often, people make purchases the way some lovers enter a hasty marriage — in a rosy glow of imagination, with little realistic thought of the beloved’s shortcomings.

So people who want to buy a lakeside cabin will focus on the peace and quiet, gorgeous sunsets, and good fishing, Dunn says. What they don’t consider: buzzing insects, late-night calls about plumbing disasters, and endless drives home after a weekend at the cabin, with tired and cranky children scratching mosquito bites. And yet, such things will affect the owners’ happiness.

It’s a common pitfall. We simply don’t see the future in fine detail, and the further away the event lies in time, the more abstract our imaginings, Dunn says.

So before buying something major, try to consider the less obvious costs, including how a purchase might affect your time. “Happiness is often in the details,” Dunn says.